Trouble has been brewing for some while now. Social justice warriors have taken to the streets, courtroom, and universities. Most recently, social justice has penetrated the church walls. While many applaud the social justice movement, including well-known evangelical leaders, a few are standing strong and voicing deep concern. One such man is Dr. Voddie T. Baucham. In his most recent book, Dr. Baucham exposes the underbelly of the social justice movement. He sees a looming catastrophe on the horizon as scores of professing Christians begin assimilating the tenets of social justice into the fabric of their lives and worldviews.

Fault Lines has a specific goal in mind. Dr. Baucham speaks in clear terms: I want to unmask the ideology of Critical Theory, Critical Race Theory, and Intersectionality in hopes that those who have imbibed it can have the blinders removed from their eyes, and those who have bowed in the face of it can stand up, take courage, and ‘contend for the faith that was once delivered to the saints’ (Jude 3). 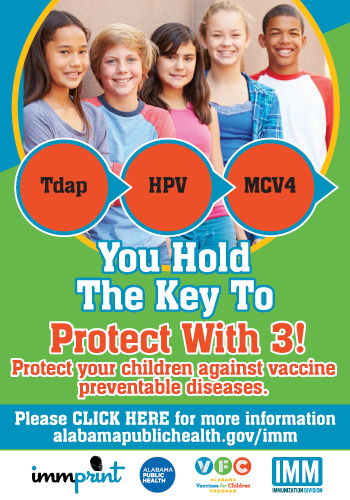 The author accomplishes his goal by beginning with a personal narrative. He reveals several pertinent points about his background, including family, faith, and some of the racial tension that was a regular part of his life as a young person. Readers unfamiliar with Baucham’s background will be humbled by his candor and encouraged by a marvelous story of God’s grace. 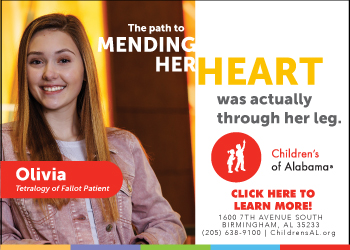 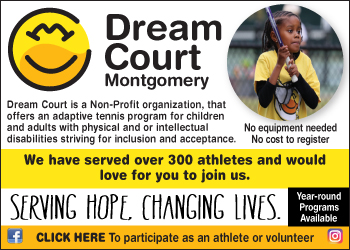 Baucham reveals how the various fault lines are impacting the church as leaders succumb to the spirit of the age. He unpacks the false narratives that are being promoted in the media and willingly consumed by Americans.
Fault Lines is a greatly needed book. Dr. Baucham’s work is a true labor of love, which is grounded in the gospel of Jesus Christ. Readers should read this work carefully and thoughtfully and make it their aim to move into the marketplace of ideas, armed with the truth of God’s Word, and ready to make a difference in a world that is desperately in need of Jesus’s saving work on the cross. 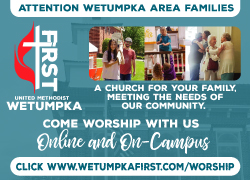 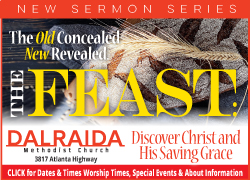 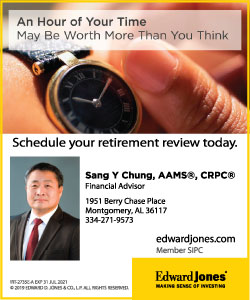 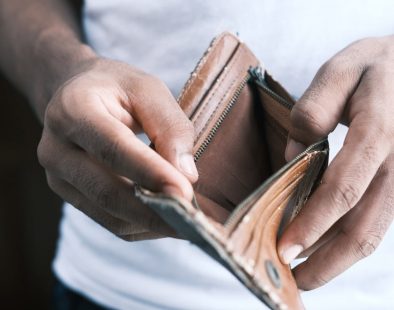 How Can I Stop Being Strapped for Money?

I have a good job and make pretty good money, but I’m tired of always worrying about my finances and being strapped for cash at the end of the month. I’ve heard you talk about getting out of debt and living on a zero-based budget, but what exactly is a zero-based budget? The concept of […] 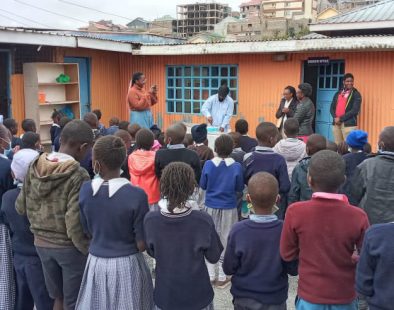 A fellowship among believers is a safe place to be – it is what Zach Beasley has witnessed during his time as a campus minister at Alabama State and Tuskegee Universities.The students crave it! Beasley feels that while they obviously want to learn, what really comes to play is their general desire to grow as […] 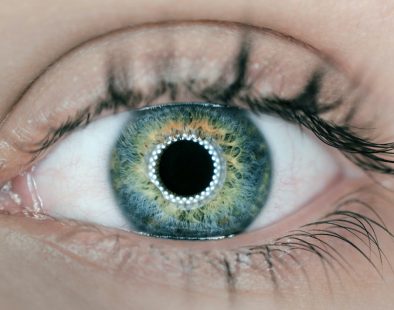 I stood at my sister’s memorial service six years ago, having not spoken to God for the several days following her death. The anger was too much. The hurt, the pain, the rawness. Two days after her passing, I literally held out my hand in a darkened bedroom when all I could feel around me […]

byDavid Steele 2 years ago
Hi! I’m David Steele. I spend most of my time with my family and preparing to preach and teach God’s Word. In my spare time, I’m generally cranking out miles on my road bike, working out on the treadmill, or playing tennis or golf. I earned my BS and MA degrees from Multnomah University and Multnomah Biblical Seminary and a Doctor of Ministry from Bakke Graduate University in Seattle, Washington. I serve as senior pastor at Christ Fellowship in Everson, Washington and spend a fair amount of time reading the dead guys like Jonathan Edwards, John Owen, John Bunyan, Martin Luther, J.C. Ryle, Charles Spurgeon, Martyn Lloyd-Jones, and Francis Schaeffer. I also enjoy reading current authors like John Piper, John Frame, Bruce Ware, Steven Lawson, and N.D. Wilson. 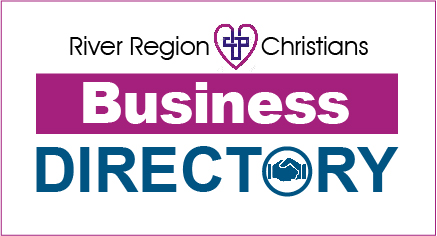