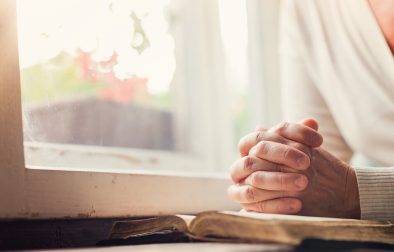 Everything Is Better When Jesus Comes First

Tolkien’s character Gollum obsessively chased and clung to the Ring of Power, which he affectionately called his “Precious,” because he believed it would meet his every need if only he could only hold on to it. The longer that ring remained in his grasp, the more poisoned his soul. Like every idol, like every person […]

Seth Lewis is one of those rare authors who can truly write. I have been reading his blog for a number of years and have admired his ability to write both poetry and prose that is interesting, compelling, and full of beauty. I was thrilled, then, to learn that he has now also written a […] 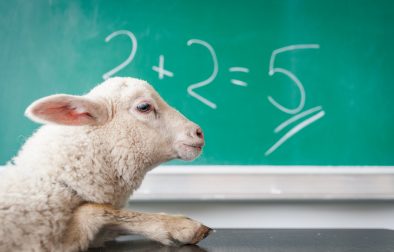 I don’t know about you, but math was never my favorite subject. My grades were good enough, but a love of math was absent during my school days. I wonder what grade my teachers would give if they saw the answers to the following math quiz. 1 + 1 = 1 2 + 2 + […] 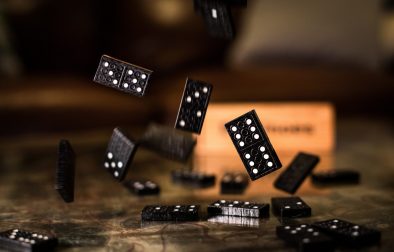 The longest-reigning monarch in British history, Queen Elizabeth II, passed away on September 8 at the age of 96. Just two days before, she had appointed Liz Truss as Prime Minister, replacing Boris Johnson as Prime Minister, who had resigned from his position. It is certainly a time of transition, even upheaval, in the British […] 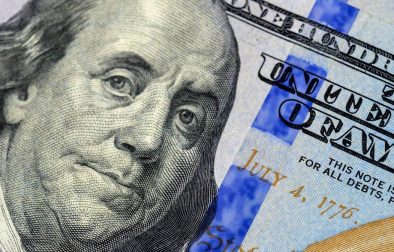 We have $15,000 in credit card debt. My husband works very hard, but only makes about $25,000 a year. We’re also living in a very old trailer right now, and I stay at home with our newborn. My dad told us he is willing to pay off our debt if we agree to get financial […] 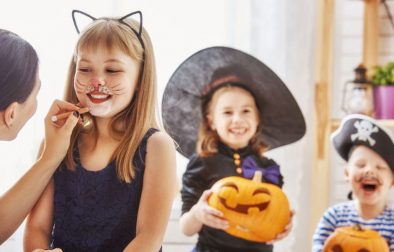 Angel FestOctober 15, 9 a.m. until 2 p.m.St. Michael and All angels Church,5941 Main Street, Millbrook.Enjoy entertainment while you browse the booths of renowned local artisans, bid on amazing items for an unbeatable price at the Silent Auction, as the children enjoy the Kids’ Carnival. Don’t miss out on all the great food. Grab a […] 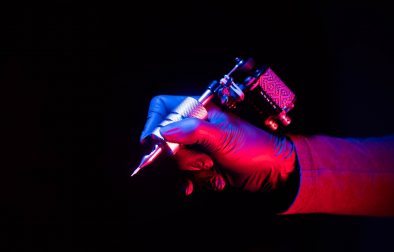 31:25 Keeping Scripture In Our Hearts

I have tattoos. None that I regret. All that have meaning to me. One symbolizes inner beauty. Another represents losing my mother to breast cancer. Another is an Italian word that symbolizes a 40-plus-year friendship with my best friend. I have a semi-colon, the symbol for suicide awareness. The word Grace. The word Hope. A […] 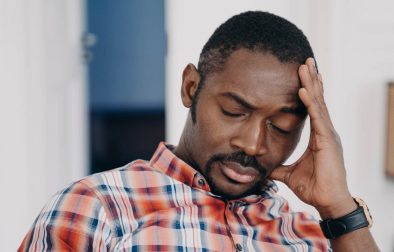 From the Publisher October 2022

When There’s Pain at Church

Most of you are enjoying this issue outside of the walls of a church. For more than 20 years, River Region Christians has been about touching lives with the Good News beyond the church walls. But, an important sec­ond focus for us is to help connect any of you who are unchurched with churches, where […]